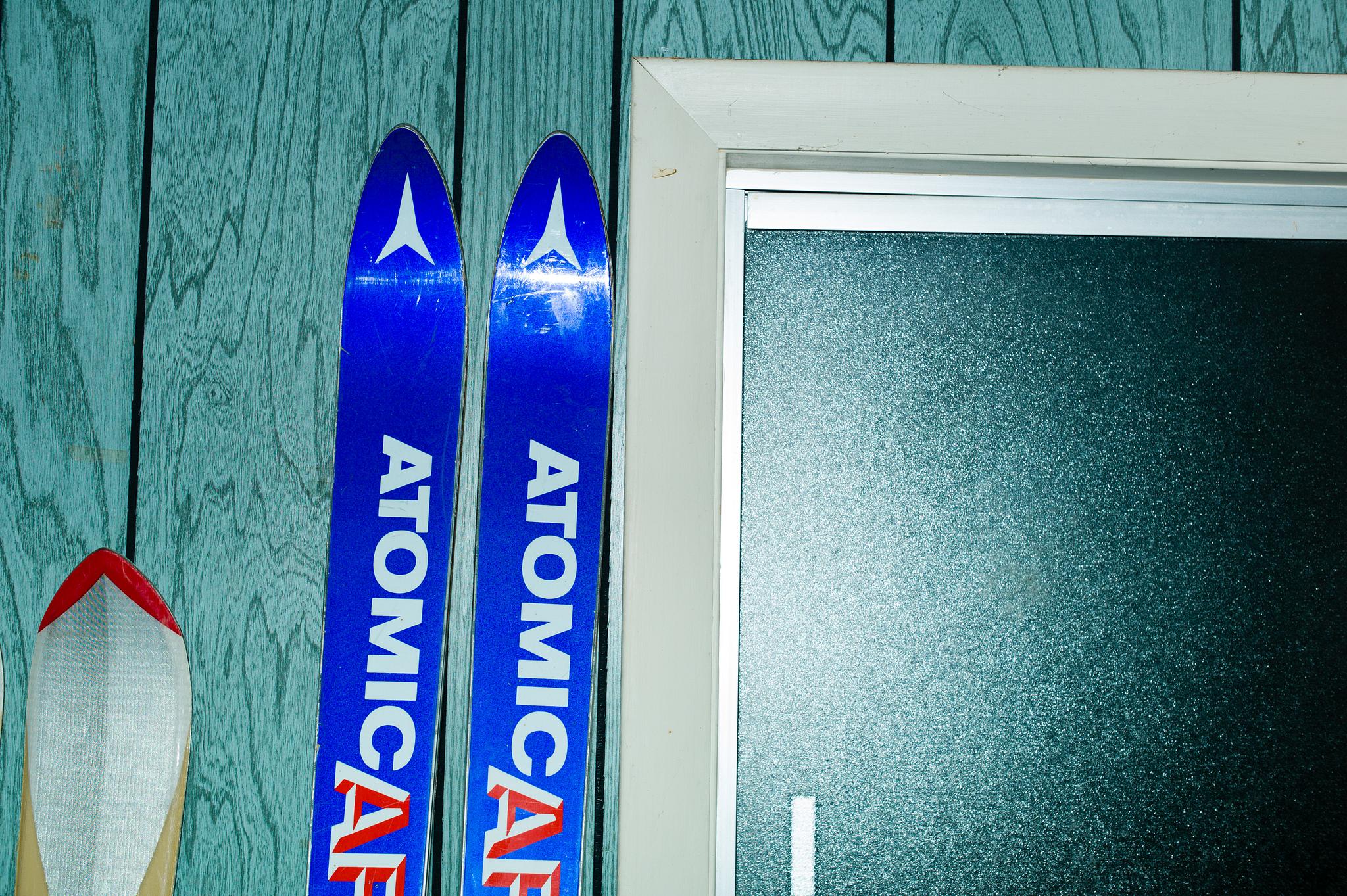 But in the fifties, just after the Second WW, so many people from Western Europe went to live the American dream overseas.

Those immigrants to the United States also hold on to their (Dutch) roots. It marked me when visiting them, the mingle between American and Dutch culture.

The story says the Dutch sold NY in change of Suriname. 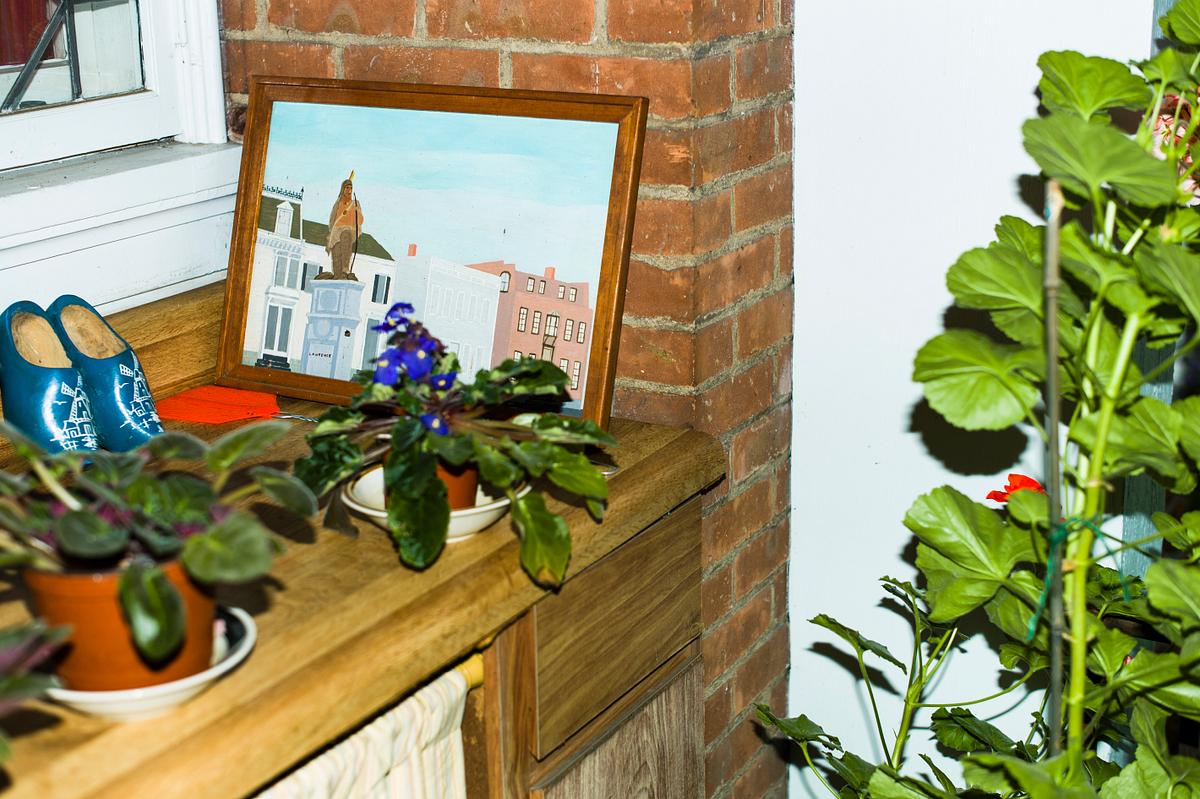 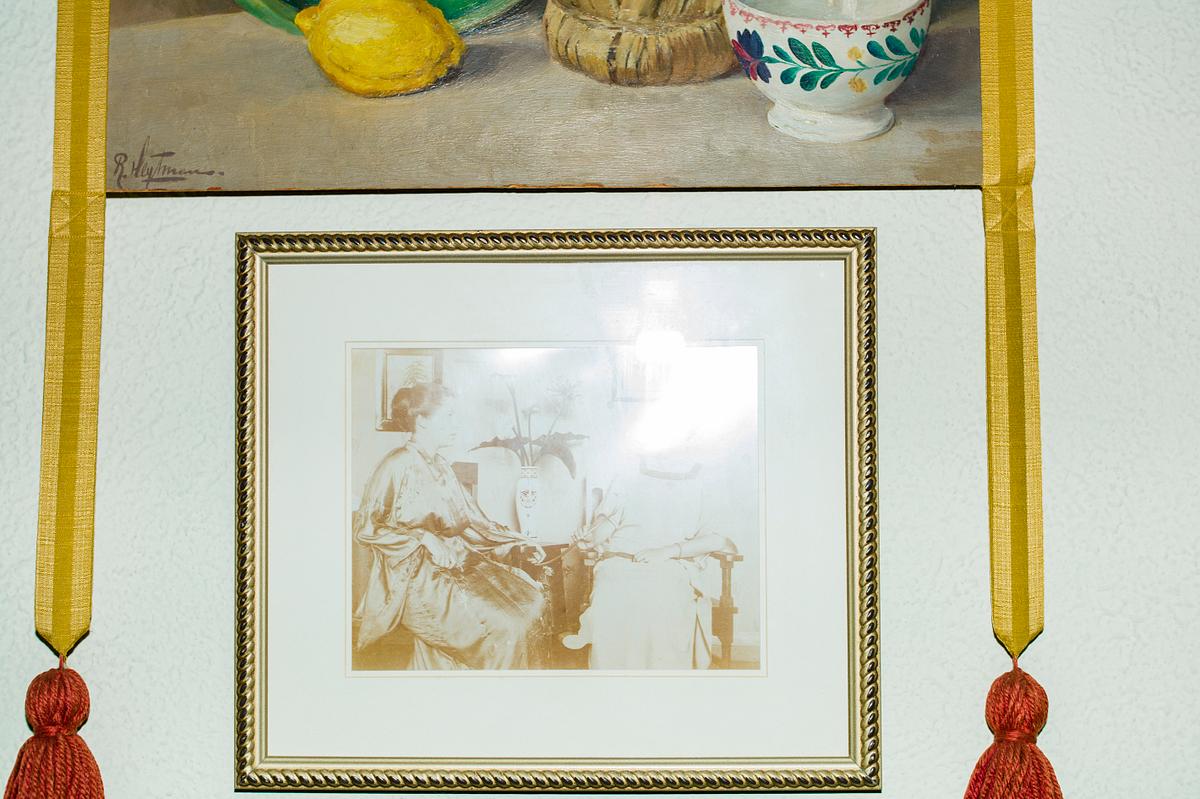 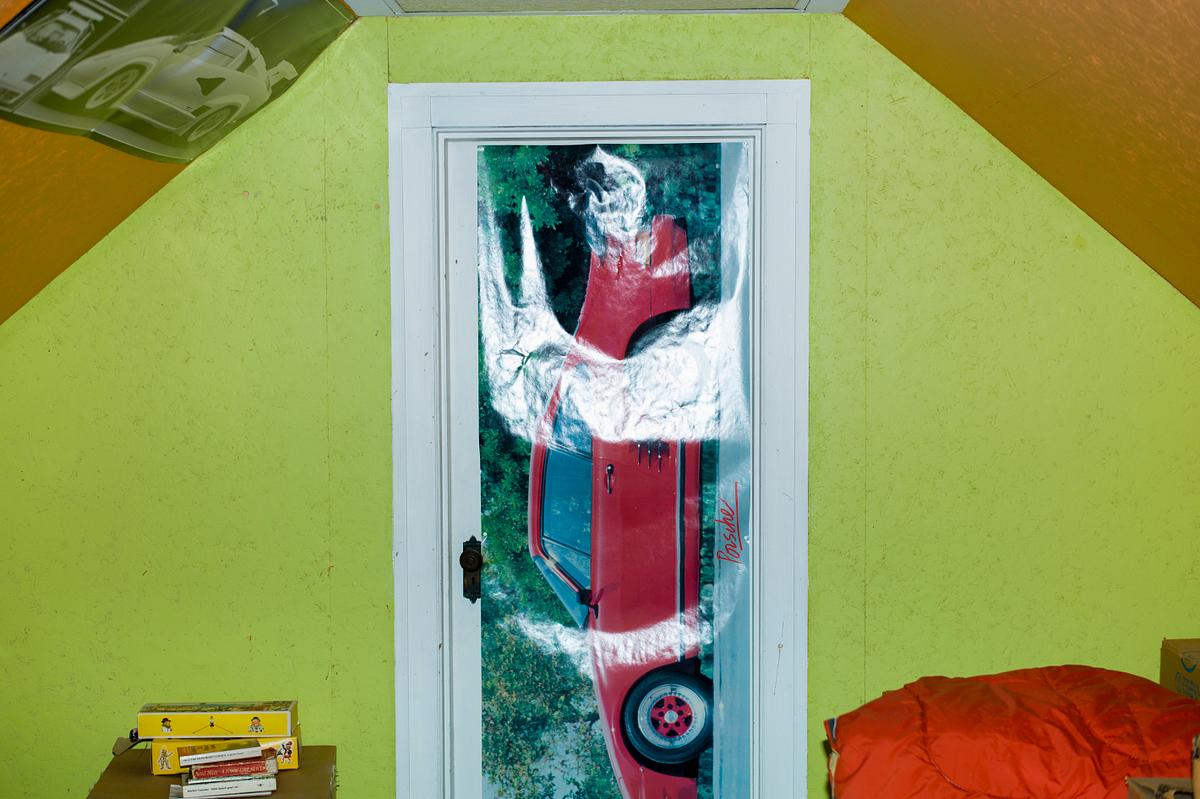 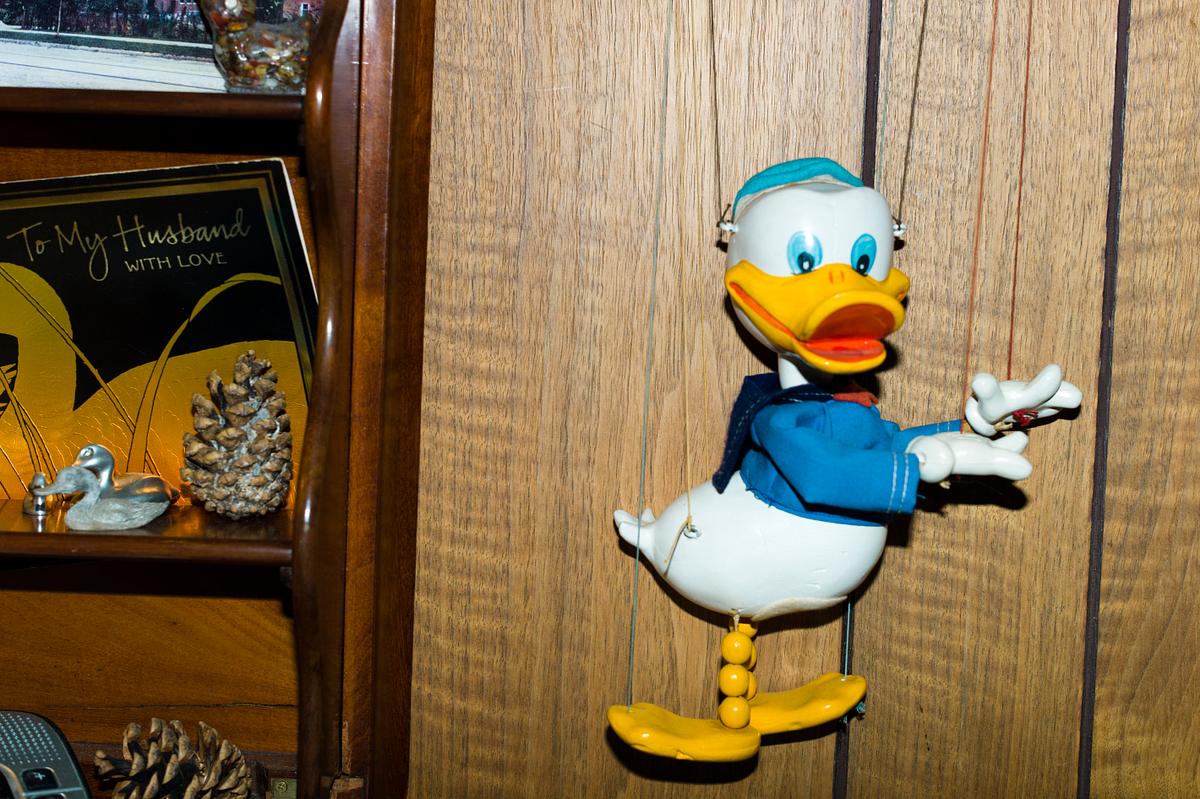 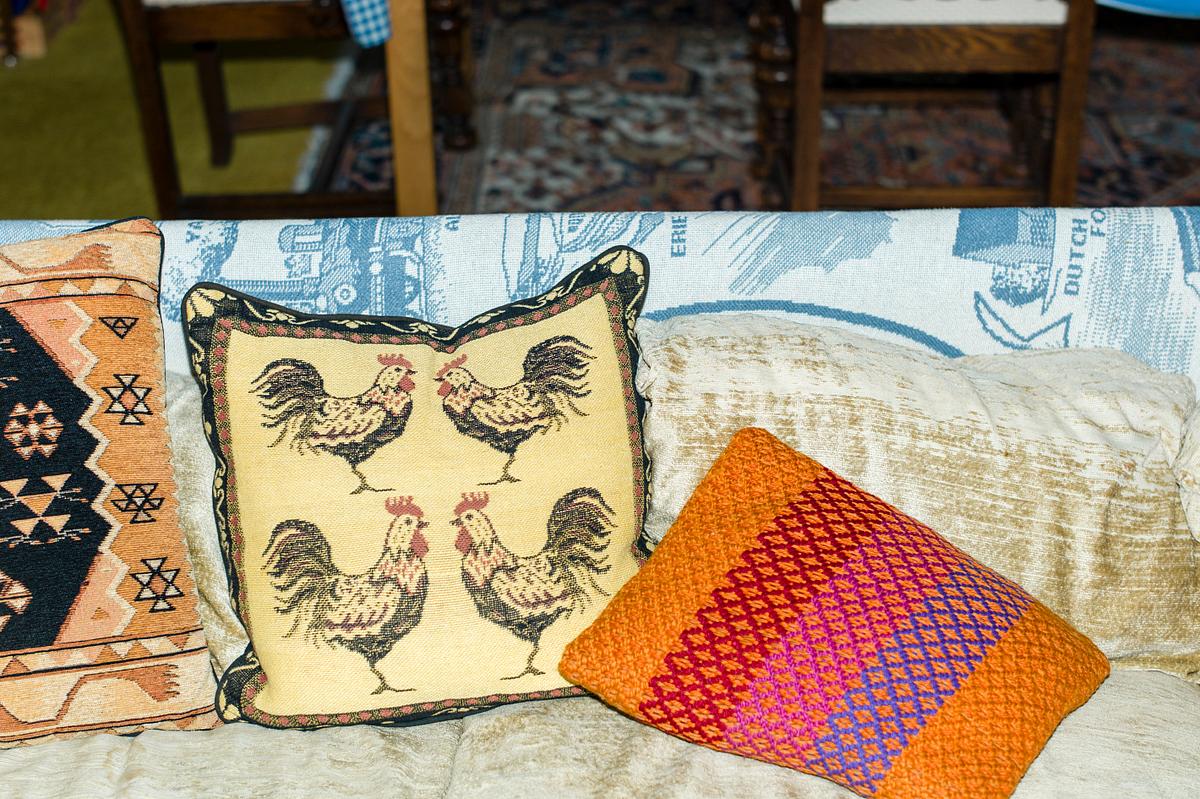 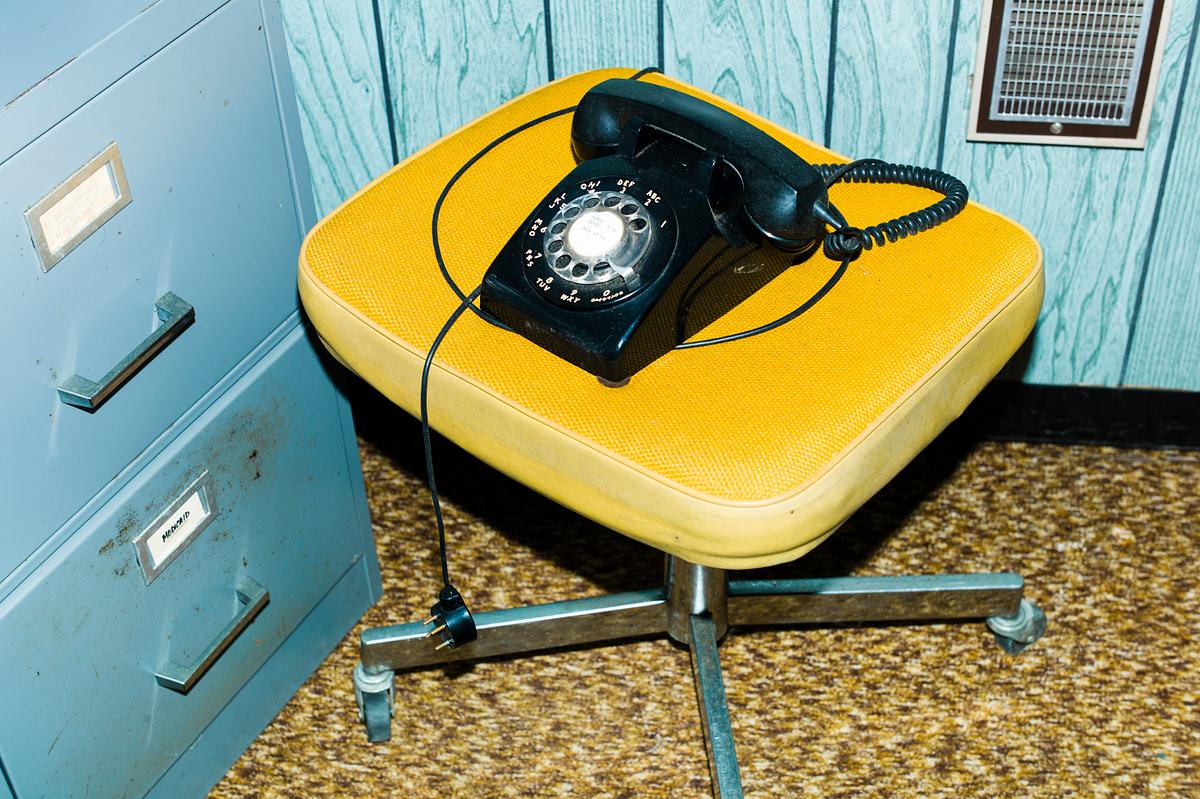 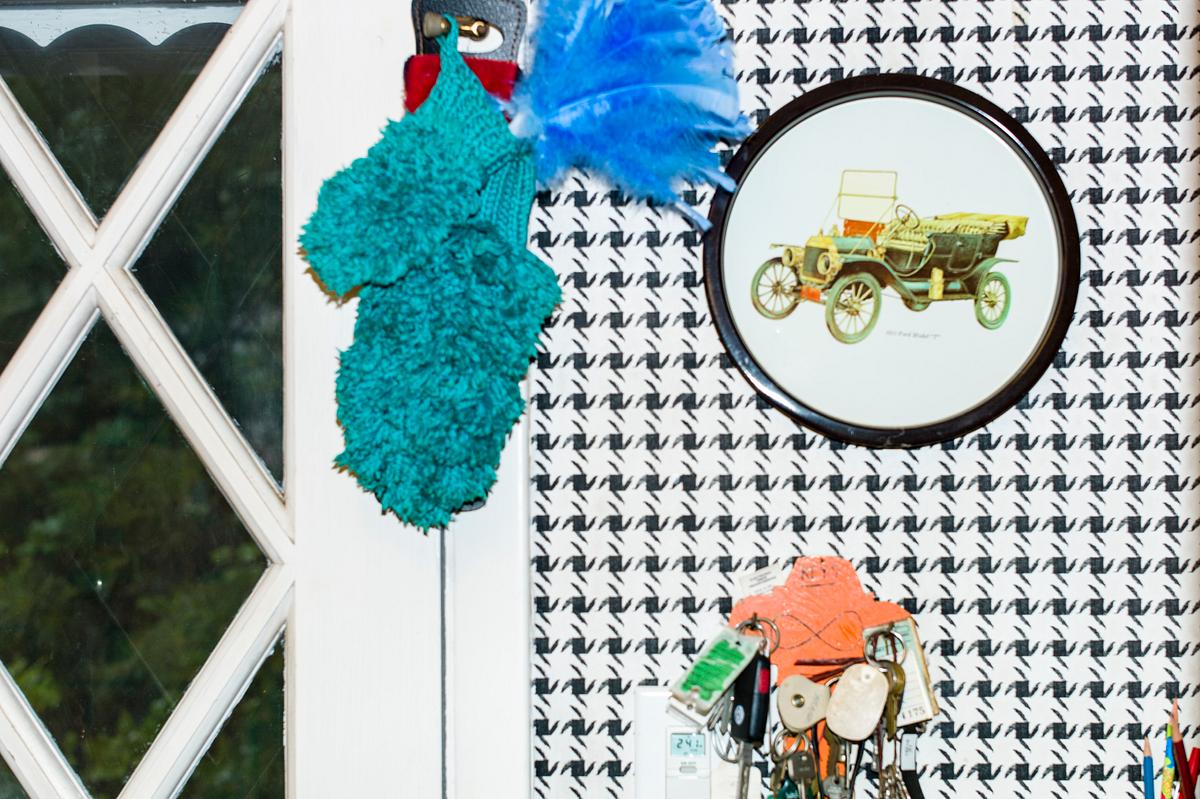 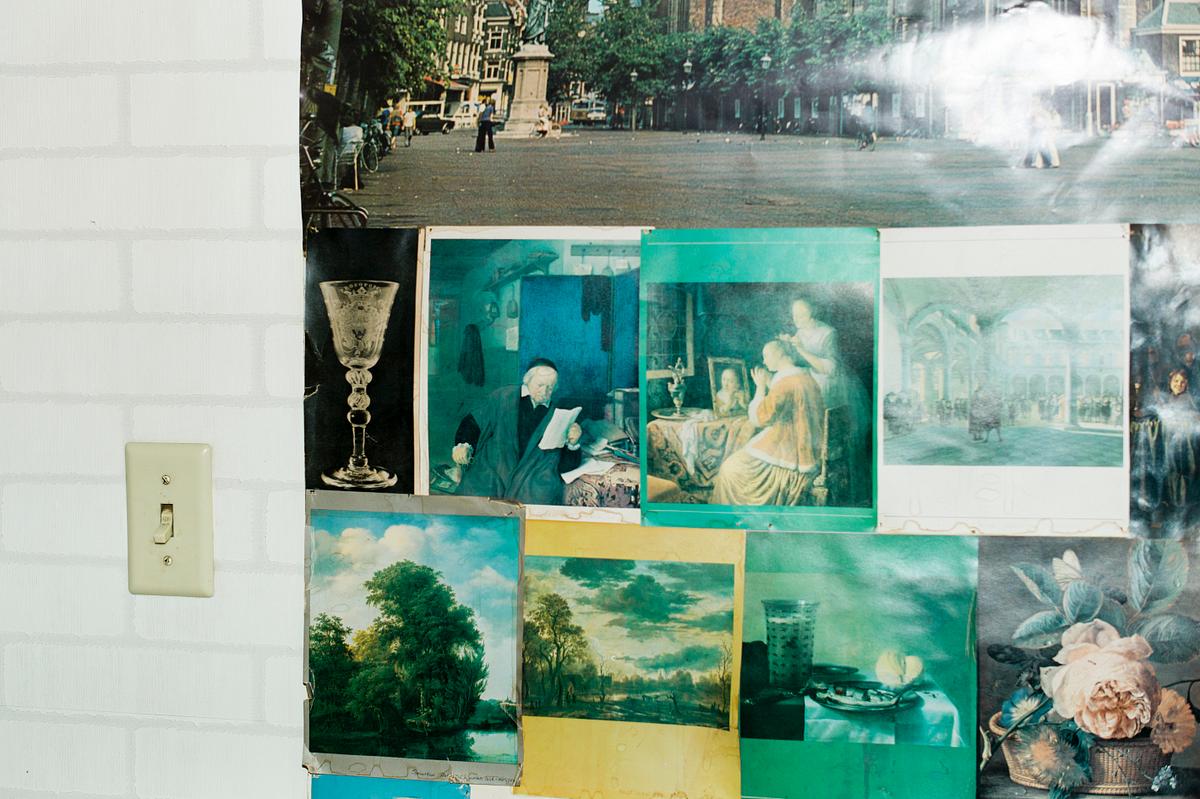 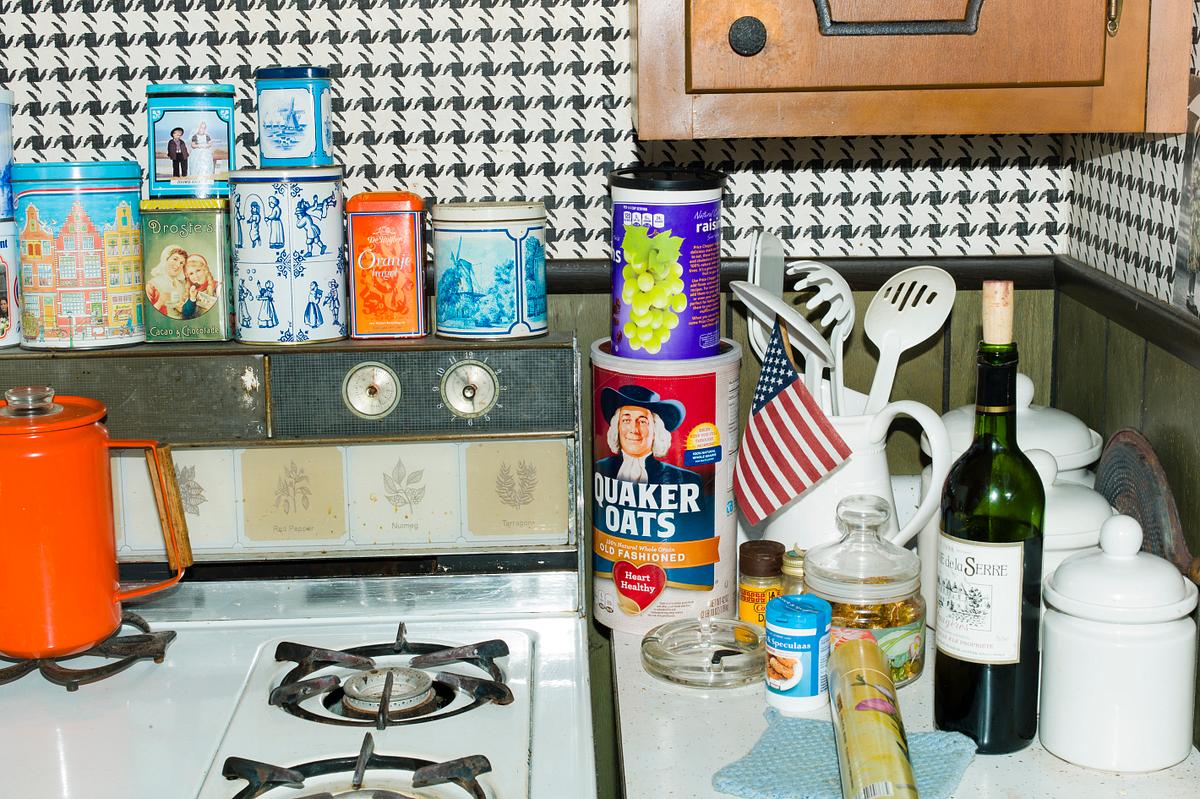 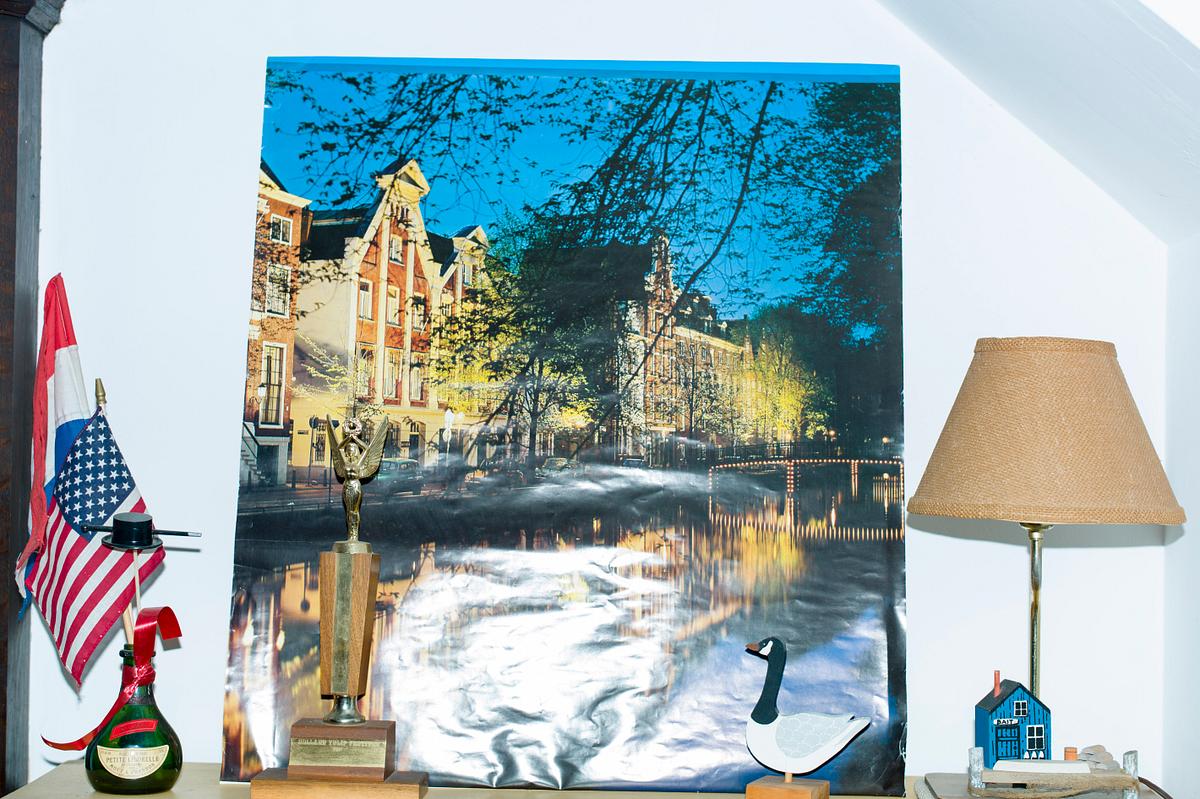 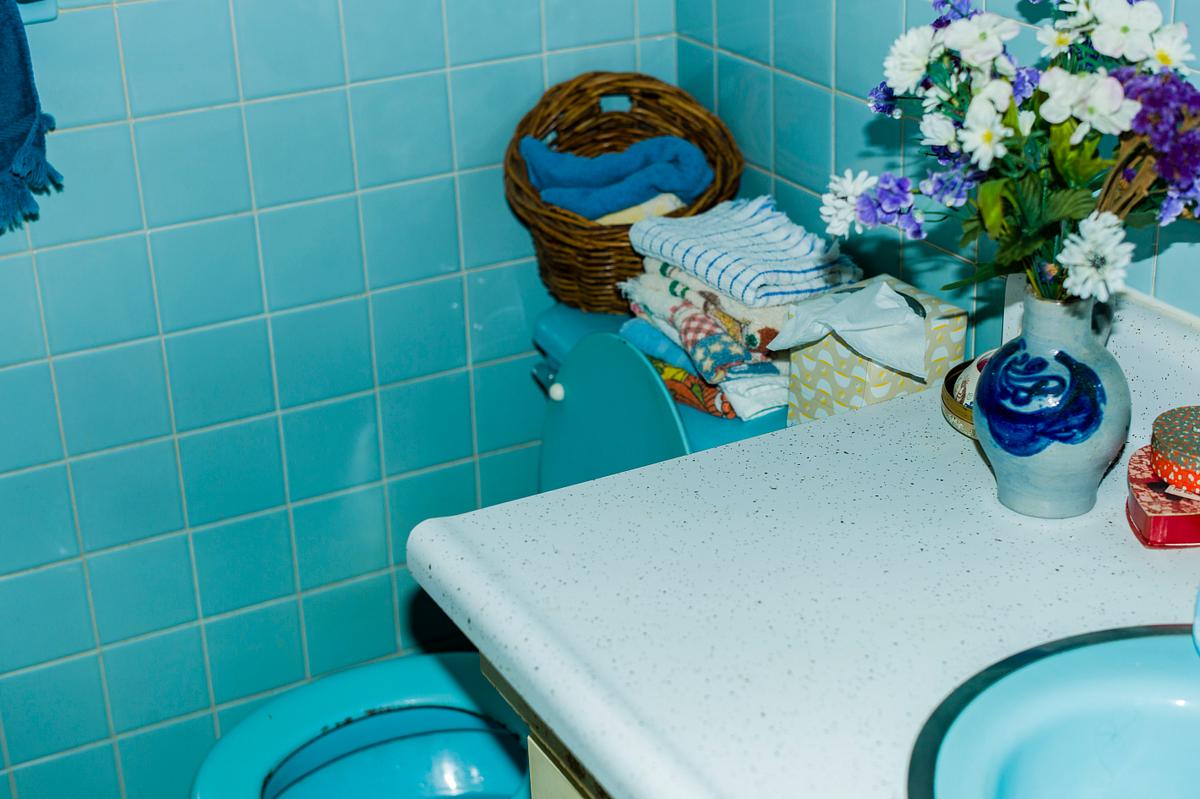 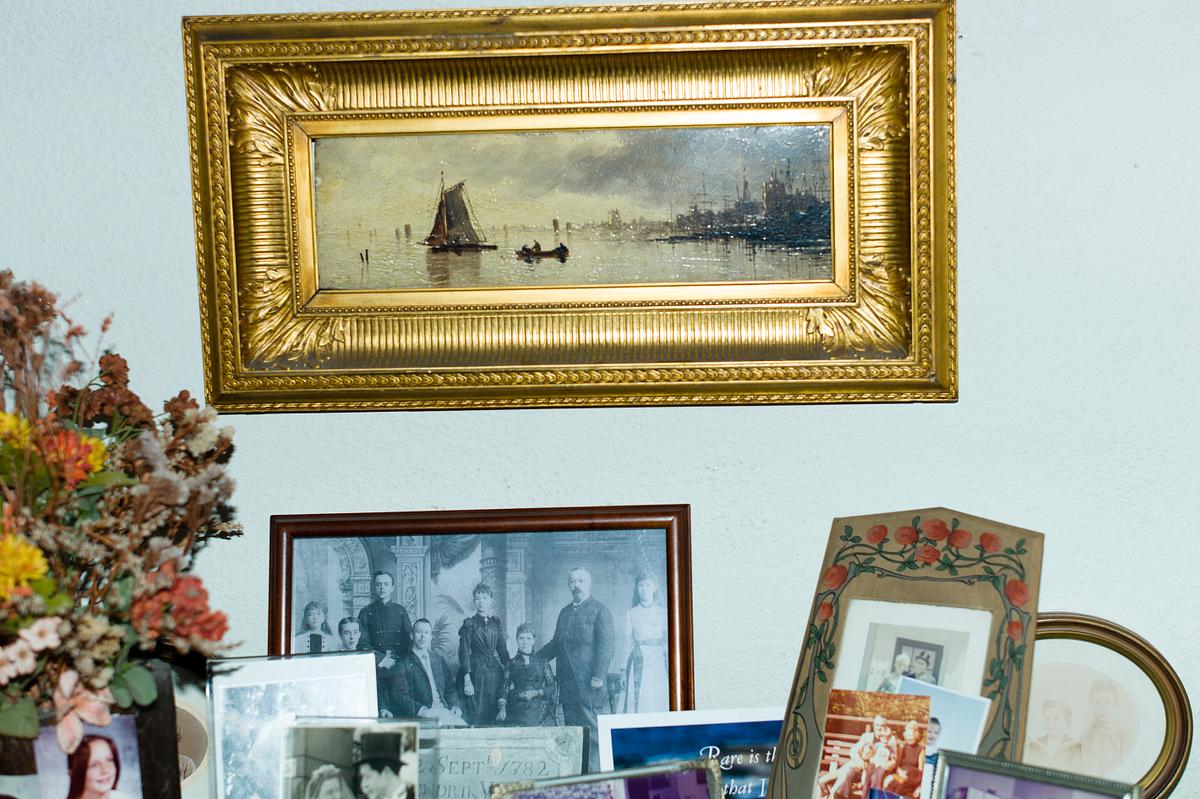 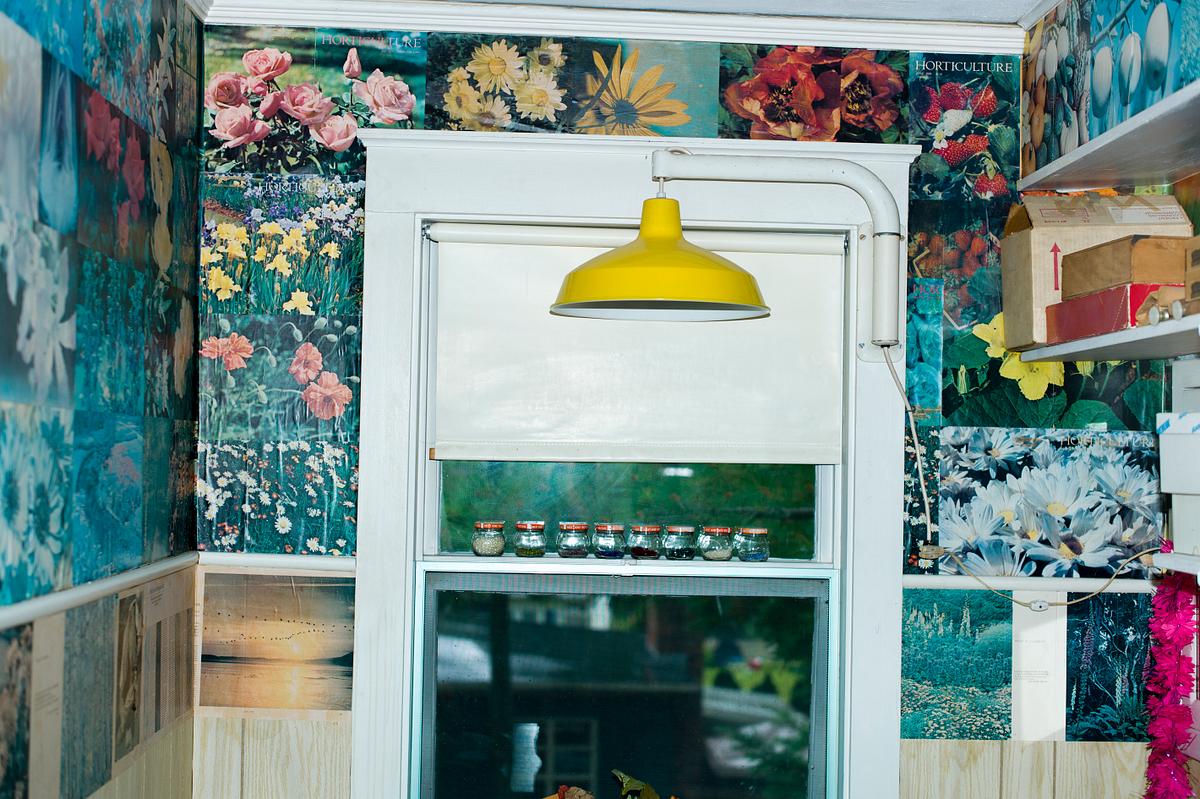 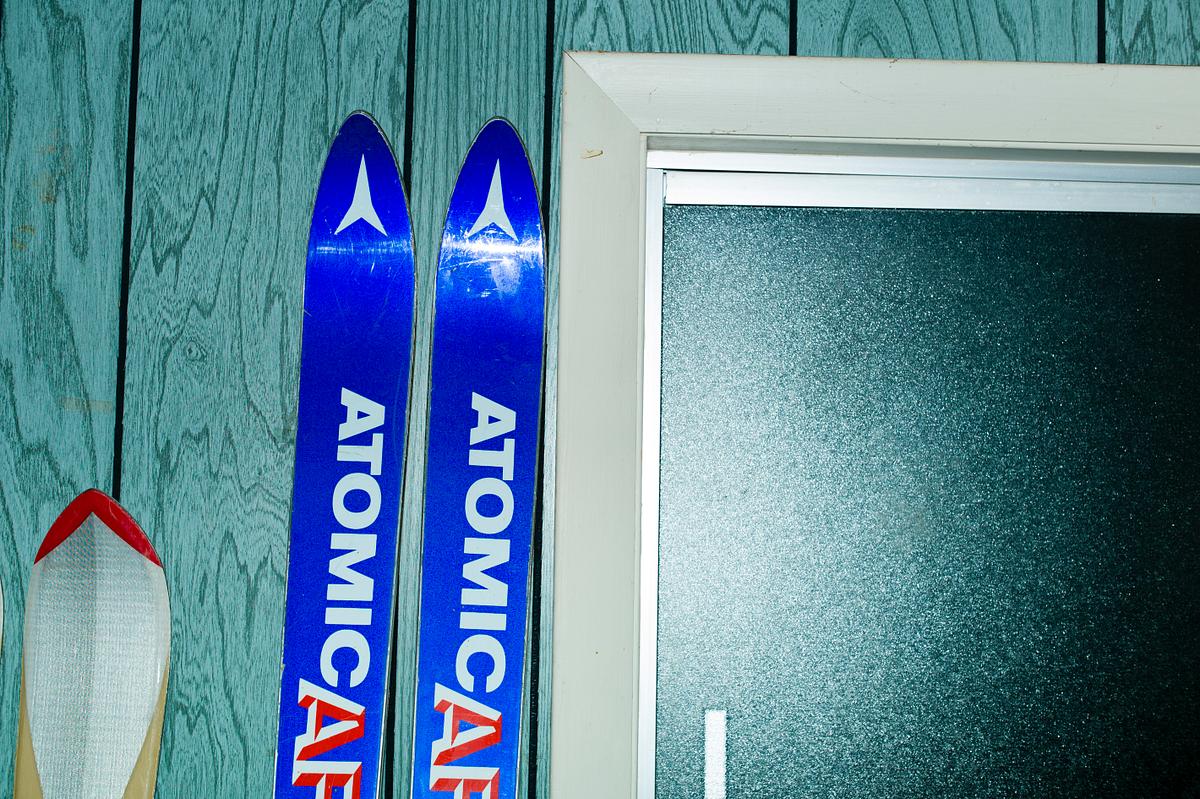 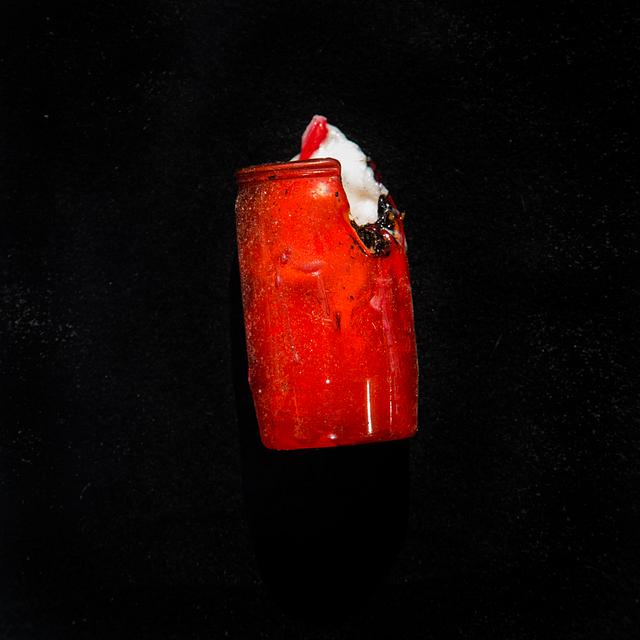 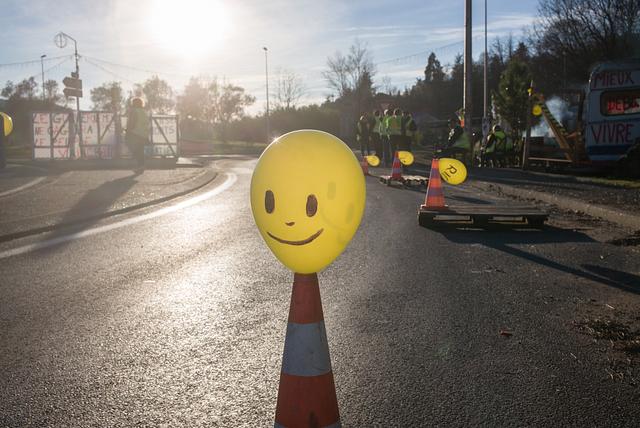 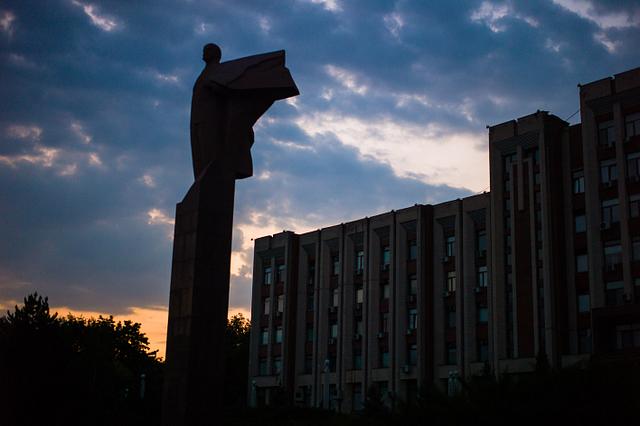